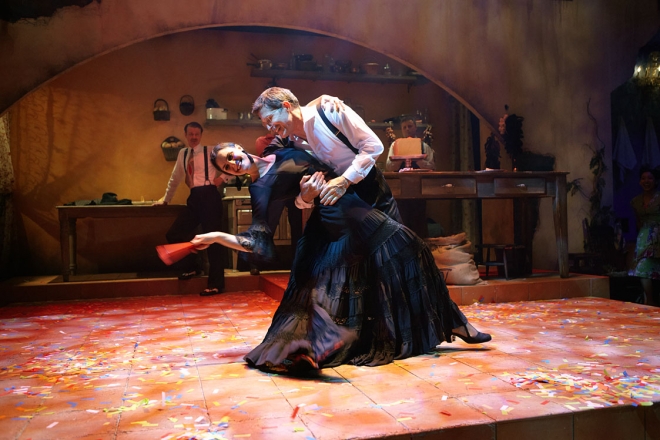 Is Rick Bayless the Most interesting Man in the World?
Eater, September 2014

How Chicago’s Restaurant Industry Would Change the World
Eater, September 21, 2014

Frontera Grill: It Was 30 Years Ago Today
Fooditor, April 2017

4 Stars: Topolobampo is one of Chicago’s Finest Restaurants
Chicago Tribune, May  2014 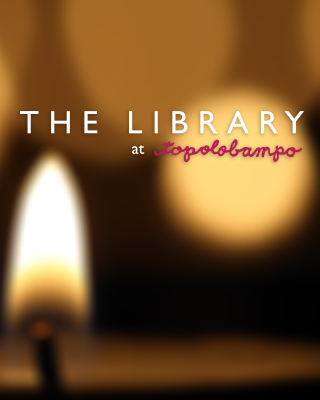